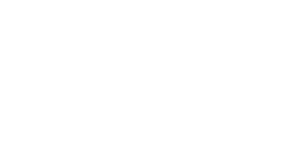 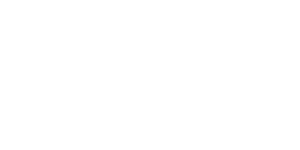 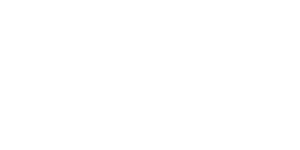 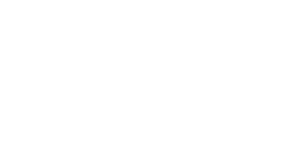 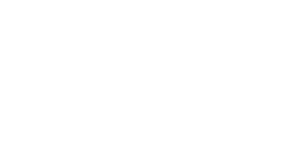 Allows tradies to work over water 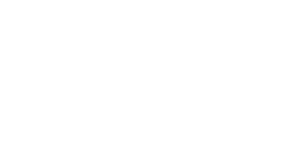 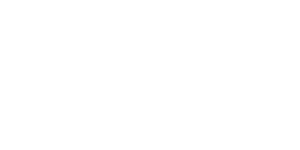 The owner of this Runaway Bay waterfront property recently called our team in to help with a subsidence issue.

He asked us to assess and repair the subsidence behind the canal wall which was becoming an increasing concern to him as it was near his swimming pool. Our team carried out a complete assessment by pulling back the pavers and pebbles covering the area to find a significant void had indeed developed.

The first thing we needed to do was correct the cause of the subsidence. In this case the wall's weepholes were blocked and in some instances were allowing the material from behind the wall to flow out. The wall's construction joints were also no longer sealed and a large crack had opened up in the footing of the wall.

Firstly, the team installed filters and plugs to the walls weepholes. Clearing and cleaning the weephole allows it to function as it was designed to do effectively releasing water from behind the wall.

Then our team attended to the cleaning, priming, and sealing of the damaged construction joint with a specially designed marine sealant which was recommended by our engineer.

The canal wall was then high pressure cleaned and the oysters removed to 400 mm below the high tide mark as well as the areas adjacent to weepholes and construction joints. A sealant was applied to the wall to slow the deterioration of the surface of the wall.

The wall footing crack which was opening up and allowing material to come forward was corrected. Finally sand was pumped into the subsidence area and the pebbles and pavers were reinstated.

DON'T WAIT UNTIL YOU GET A FINE, CONTACT US TODAY